Agriculture for sustainable development is a project crafted to skill the inadequately served populations (ISPs) of persons that face a higher risk than the general population. The project intends to empower for the state 140 ISPs who affiliate and subscribe to the organization. The project targets to gainfully engage the ISPs in agriculture related activities vis-à-vis production. The organization acquired 15 acres of land along Bombo road Wobulenzi town. A total of 140 ISPs will be mobilized to be gainfully engaged in the project. These beneficiaries will involve in activities like farming of cassava, potatoes, groundnut, vegetables, poultry farming, and piggery. All proceeds of the project shall be deposited in a special account after which the total shall be divided among the beneficiaries of the project. This is because the project directly aims at poverty alleviation among the target beneficiaries.

Many youth especially the MSMs, Male sex workers and gender non confirming already facing stigma and discrimination because of their sexual orientation due to unfair legal environment, limited access to health services including mental health and HIV related services, low income, unemployment, gender based violence, the current situation of COVID-19 pandemic has greatly made their lives in Uganda much harder . Due to the lockdown presidential directives and ministry of health measures, MSMs and male sex workers have got increased limited access to health services in terms of refills of ART and Prep, HIV-related services and other health needs like STI screening and treatment, increased cases of intimate partner violence among the community, increased arrests of persons for example the shelter which was in raided which was against the directives of the president which increased fear of arrest within the community and yet most people stay many in one place because that is what they can afford. Since most community members are low income earners and live hand to month, they don’t have enough food during this pandemic lockdown. Also the pandemic has created a great fear of getting the virus and self-isolation with homophobic families hence mentally affecting the community largely. There is also a fear of increase of STIs among members and HIV among MSMs and male sex workers and gender non confirming persons especially in remote districts which have poor health systems since they are from the central region hence lack essentials like lubricants , condoms , treatment for STIs which affects them .

During this time, the organization is also faced with restrictions to cater for core support in terms of organizational staffing and operational costs which is a threat to organizational growth and sustainability. 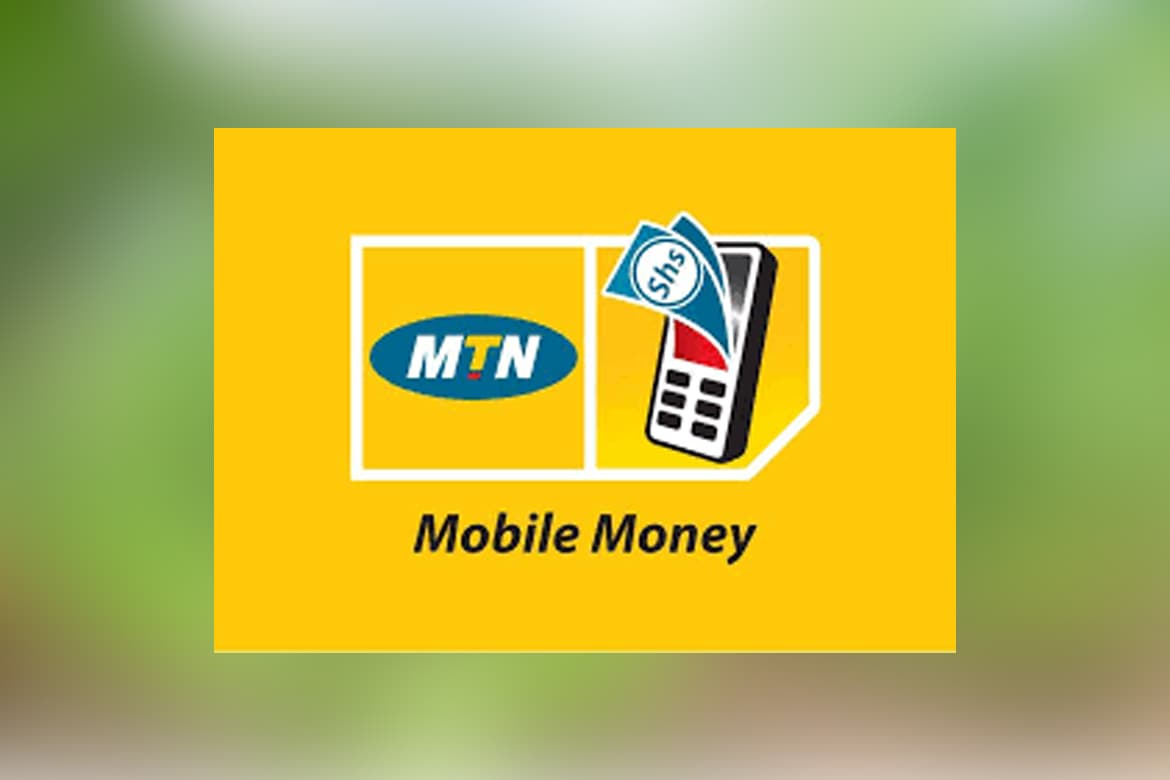 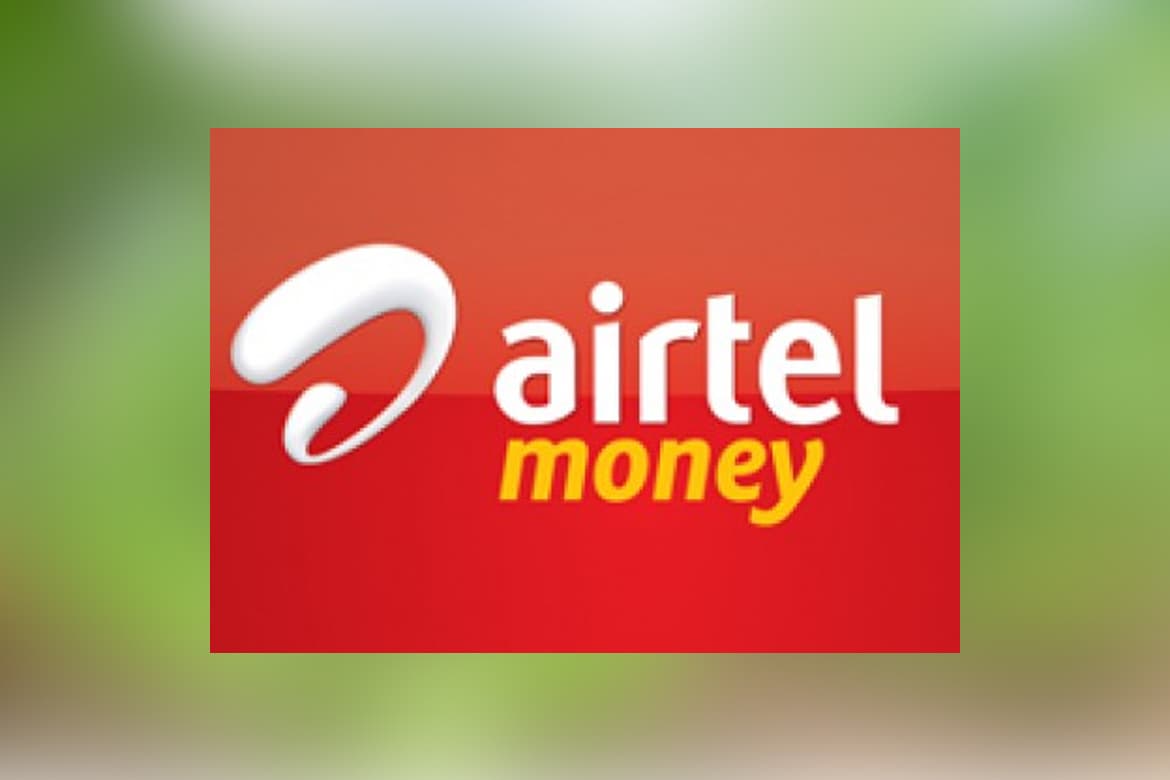 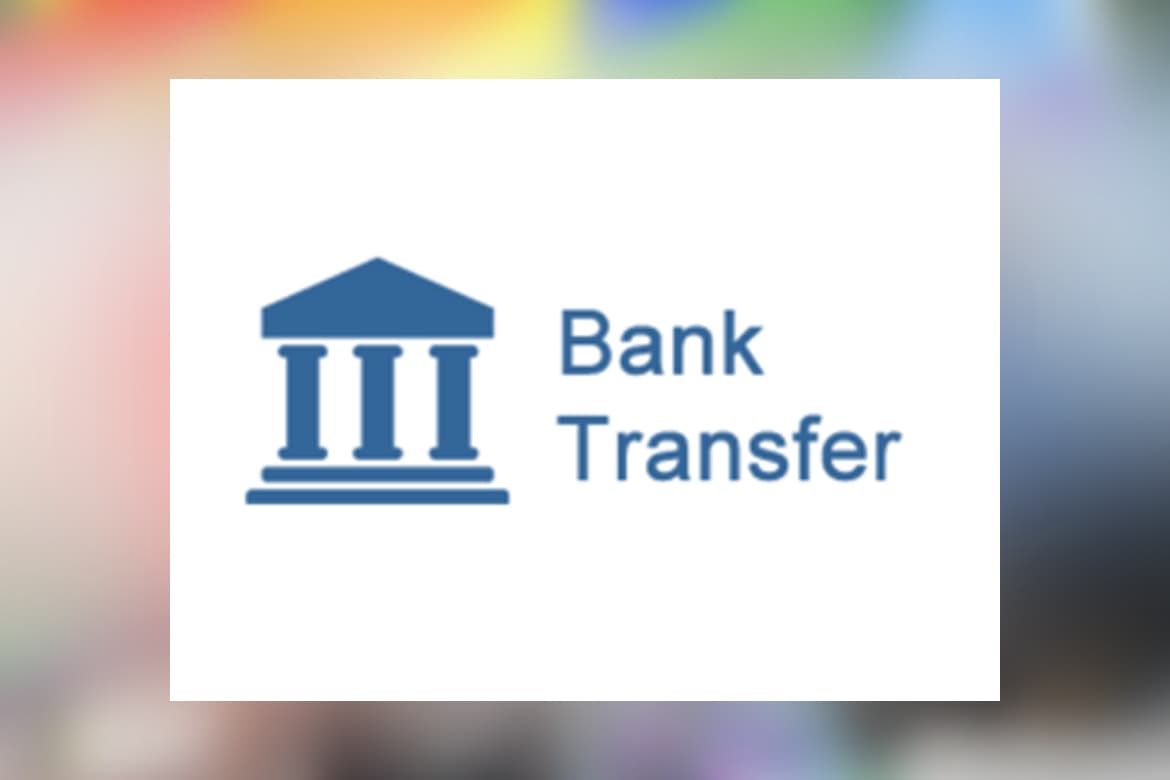